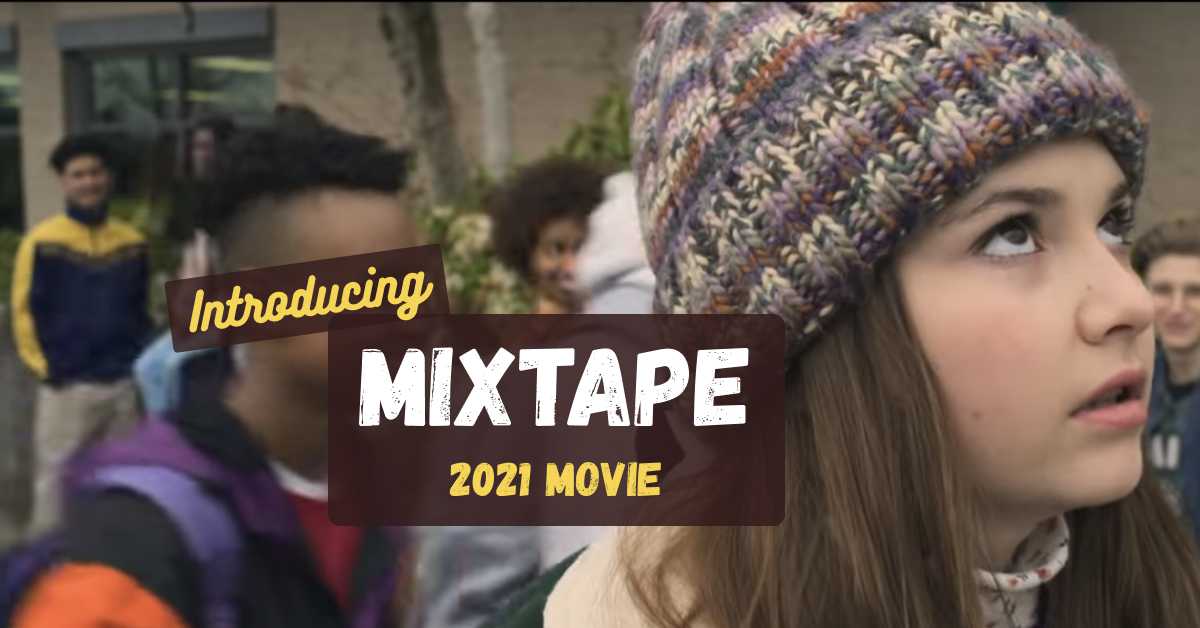 Released in December 2021, Mixtape lasts for one hour and thirty-three minutes. It’s an American comedy and drama that sets its focus on family, friendship and growing up dealing with mourning.

The film is also for the nostalgic of the late 90’s. The music and the atmosfere will bring you back in the memories of your past.

It won an award a the “Reframe” 2021 for “Narrative and Animated Feature.” It focuses on the complexity of being a teenager and possible solution about how to deal with it.

Mixtape – Details about the movie

A 12 year old girl finds a broken mixtape belonging to the mother she never knew. She decides to track down each of the tape’s obscure songs in an effort to find out what her mother was like, leading to a reconciliation with the aunt who raised her. (IMDb)

Where you can watch Mixtape

We didn’t watch the movie yet, but we would love to know your opinion in the comment section below. And stay tuned and follow us in our social media, because we could release our analysis.