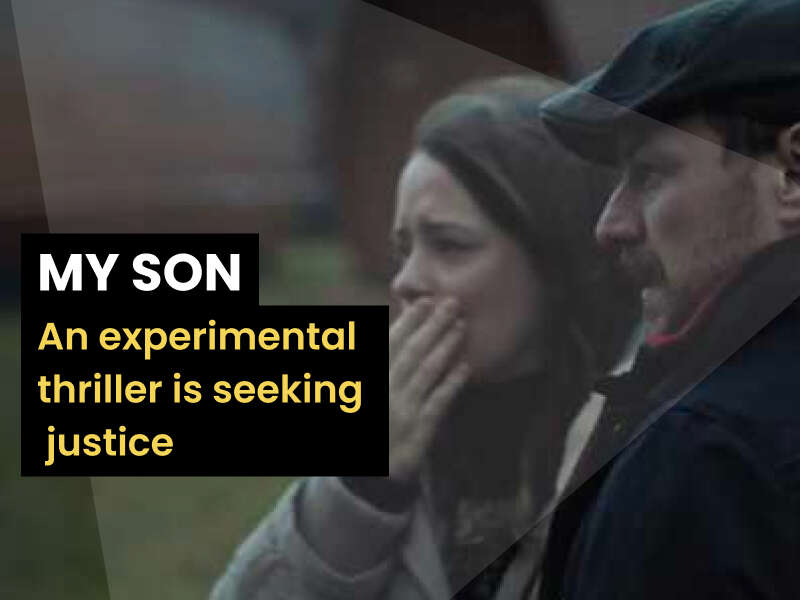 The following summary includes the list of the topics we will cover in our post related to “My Son.”

Why you should watch My Son

If thriller and crime are your genres, you may enjoy the movie. My Son, released in 2021, is the remake of 2017 “Mon Garçon,” the French edition of our film. And it is worth mentioning that the director is, in both cases, Christian Carion. But this isn’t the only curious fact about the film.

My Son is an experimental project. As in the French version, the protagonist, James McAvoy, in the role of Edmond Murray, didn’t receive the script of the movie. Therefore, he improvised his dialogues while all the other actors knew their roles and talks. An interesting experiment. But did it work? We will tell you in the analysis section below.

We can say now that My Son is not your typical thriller and that you will fall in love with the spectacular landscapes of the Highlands of Scotland. Instead, the film highlights the role of justice and a different way to approach it. We will tell you more later in our analysis.

And, as you are going to discover, the cast is also quite prestigious. We mentioned James McAvoy, but the film also casts her highness Claire Foy, Tom Cullen and Gary Lewis. So, is My Son a great movie? Let us introduce you to the story.

My Son – The Story

Edmond is going back to his ex-wife because their son disappeared. The police start their investigation, discovering several details about our characters and hidden secrets. Their son vanished among all the boys;

A thriller opens a lot of questions, are we going to find our answers? Let’s dive into our analysis.

My Son – Explanation and Review

My Son is a cinematographical experiment. It reminded us of a mix between “Those who wish me dead,” “Nobody“, and “Big Bad Wolves.” Let us explain it.

But what did we learn from My Son?

The movie is not the best thriller you can watch in your life. The script leaks like a hole in the roof, but we will tell you more in the next section of our analysis. But there is something that the director brought to our attention.

What will you do if the authorities can’t bring you justice and your missing son?

The real focus of the plot moves around this crucial topic. As inspector Roy tells Edmond, they are alone now that he no longer manages the case. The father doesn’t know why the police gave the case to London or he fakes of not knowing. Edmond needs to rescue his son in one way or another. Therefore, he decides to find justice by himself and to do so; he kills two men. Of course, they were not two saints, but Edmond committed two homicides in any case. So, the question we would like to ask you is: “would you act the same as Edmond? Or will you seek justice instead of revenge?”

It’s a hot topic because, on one side, we go back to the time when justice was blood by blood. But on the other hand, what should we do if the law can’t help you find justice?

The end of the movie brings us a double side finale.

The reality is that his freedom will end because of his crimes. So, is Edmond a hero or a criminal? That is the question we would like to ask you.

The leaks in the script.

We mentioned above that the experiment left us with several doubts. But, first, let’s be honest; the story doesn’t work. It doesn’t have that pace and suspense that culminate its catharsis in a crescendo of twists. There is no psychological analysis of our characters, and we barely connect with them. Although it’s a drama where the anxiety level should be high, there is no climax in the story. But there is more.

We discover that inspector Roy investigates Edmond’s life and work. He suspects that Edmond hides something important. And Roy was quite right because, after the phone conversation between Edmond and Leah, she mentions that the police got his Iraq’s file.

We feel that we don’t really know Mr Murray at the movie’s end. And let’s tell it between us, but why there was no room for Ethan in the new house that Frank was designing? The curiosity remains because not even Joan clarifies or seems to care about this crucial detail.

Edmond gets Frank’s phone, and, magically, Murray unlocks it with less than four attempts. And it must be an excellent phone to have the feature to detect the license plate of a distant car within a video. Ok, we get it. It’s a fiction and we shouldn’t care about those details. Or should we?

The resolution of the drama seems too quick and too easy. And who is the organization behind the Dunmore Ledge and the abduction?

The feeling is that the director wants to give us several elements to confuse us and build his mystery and thriller. In our opinion, he confused us and probably himself. What do you think? Let us know in the comment section below.

Technically, the movie presents beautiful photography, and the shoots are gorgeous thanks to Scotland’s beauty and the troupe’s talent. McAvoy, Claire Foy and the actors, in general, are good. Of course, they are not excellent, but they are outstanding professionals, and we were sure about their results. And we liked the idea to open a dispute about the ethic behind Edmond’s actions. It’s a delicate topic but not perfectly delivered. And the contrast between the quiet and relaxed Scotland environment definitely crushes with the worries of our characters. Nice choice.

We mentioned above the leaky script. We told you that the film is an experiment in this part. According to us, it didn’t work for several reasons we described above. It’s a pity that the story offers potential action and mystery, but the result was basic and disappointing. We met Tom Cullen in another exciting movie, “Zebra Girl,” but his character here is poorly developed. It seems he was necessary just to provide some doubts and get knocked.

And what about Joan’s character?

In the French version of the film, she doesn’t talk much. In the 2021 version, she has the opportunity, but we discover not much about her personality, thoughts, and how she dealt with her drama. Another question we would like to ask Claire Foy is why she accepted such a poorly developed character? It confused us.

It is worth mentioning that the film lasted three months on the major streaming platforms before it found its home on the Roku channels. Not a great result, in our opinion. Probably the director Christian Carion will try another experiment in a couple of years and, we hope, the next time it will be a success.

If you are asking why we recommend the movie at this point, we think it deserves to be discussed. It’s an experiment and brings a critical topic about justice to the table. However, the question remains open, is Edmond a hero or a criminal? The arduous sentence is up to you.

Our final rating for My Son is:

Where you can watch My Son?

The movie is currently available on Roku Channel, but check this link to see where you can watch it in your country. 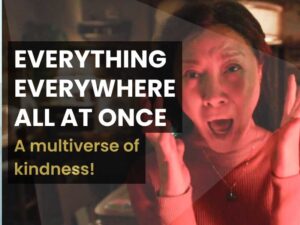 Everything Everywhere All at Once is a masterpiece of 2022. It’s a journey around multiverses and unconscious to discover a powerful truth. Find out with us. 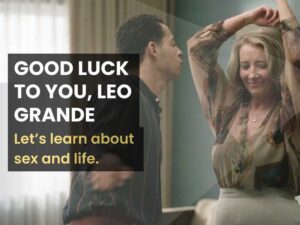 Good luck to you, Leo Grande is the perfect movie to learn about your sexuality and boost your self-confidence. Learn with us how to do it. 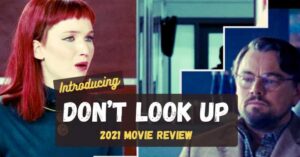 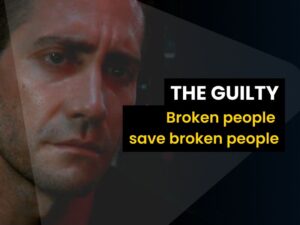 Released in 2021, The Guilty is an intense movie that teaches something powerful and open our eyes to the world of mental health. We explained it! 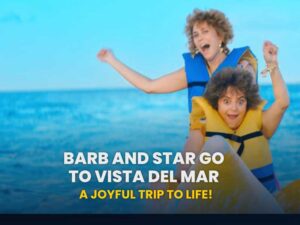 Barb and Star go to Vista del Mar is a unique film. A silly comedy full of good messages and life. We want to share those with you. Enjoy it. 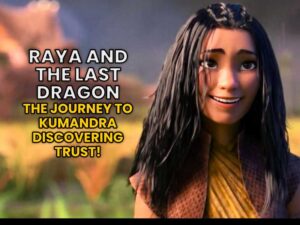 Raya and Last Dragon provides powerful and inspiring insights. It’s a must watch and in our movie analysis you can discover all the details.